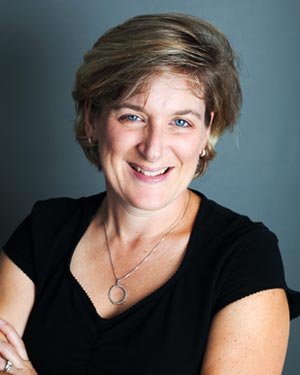 Karen Johnson was born and raised in Bangor, Maine. She earned her Bachelor’s Degree in Nursing
from Husson University in 1995. Upon graduation she was commissioned as a Navy Nurse Corps Officer
and served 6 years on Active Duty serving in Newport RI, Bethesda, MD, Yokosuka, Japan, and San Diego, CA. She continues to serve as a Navy Reservist.

She returned to school in 2000 and earned her Master’s Degree in Nursing from Johns Hopkins
University in Baltimore, MD in 2002. She is board certified by the National Certification Board of
Pediatric Nurse Practitioners.

Karen has vast experience as a Pediatric Nurse Practitioner working in such places as Rady Children’s hospital San Diego, Akron Children’s Hospital in Ohio, Balboa Naval Medical Center in San Diego, Boston Children’s Hospital and New Orleans Children’s Health Project. She possesses a strong background in both primary care and pediatric hematology-oncology. She relocated back to the Northern Virginia area in 2015 and rejoined Pediatric Associates of Alexandria. She previously worked at PAA from 2009-2011.

Karen resides in Falls Church with her husband Eric, a Naval Officer, their children and their four legged
companions. In her free time she enjoys spending time with her family, traveling and distance running.