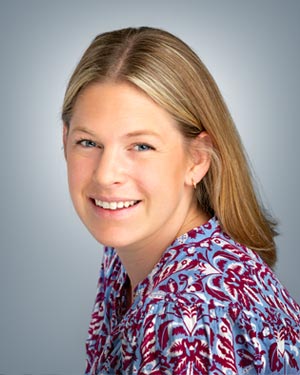 Jessica was born and raised in Annapolis, MD. After completing her Bachelor of Science in Nursing from the University of South Carolina, Jessica joined her family in their new location of Columbus, GA to begin her nursing career. Two years later, Jessica headed back north to Washington, DC and joined the NICU at Children's National, where she has been a bedside nurse for the past seven years.

Jessica recently completed her master's degree at the University of Alabama at Birmingham specializing in Pediatric Primary Care, during which she completed a clinical rotation at PAA. She is now a board-certified Pediatric Nurse Practitioner and is thrilled to join the PAA team as a practicing PNP.

Jessica resides in Alexandria with her husband, daughter, and Golden Retriever. Outside of work, Jessica enjoys spending time with family and friends, trying new recipes, and cheering on her favorite college football team, the Gamecocks!